Android X4 User’s can experience rich entertainment from the X*MC media player. Stream from internet , network storage or playback digital media locally, X*MC is one of the most versatile player in the market. X*MC is fully compatible with Android X4 player.

Android X4 use the new H.265 video compression technology.
H.265 has a higher compression ratio than the older H.254

Thousand of Android APK’s for you to use. Enjoy gaming, social networking, surfing the net and many more. Android X4 is the must have entertainment box for the family.

The Cyclone Android X4 comes with the latest X*MC media player. Watch some of your favourite films or perhaps listen to some great tunes from your external media. You can download the hundreds of addon’s available online to further enhance your X*MC media center.
ANDROID 4.4 FIRMWARE

Comes with the new Android 4.4 firmware giving you the latest updates and app compatibility from the store. Improved multi-tasking provides you the ability to run multiple applications without a hitch
SMALL COMPACT MEDIA PLAYER

The Android X4 is small and compact media player that can fit easily anywhere in your house or for travel use. Install apps from the millions available on the store further enhancing your Cyclone Android X4 media player’s capabilities.
POWERFUL ANDROID QUAD CORE PLAYER

Armed with the Amlogic 1.5Ghz Quadcore chipset the Cyclone Android X4, load and run apps faster and smoother than ever before.
MIRACAST

Connect your phone or tablet to the Cyclone Android X4 media player and screen cast onto the large screen! Whether to use for personal use such as sharing photos/videos or for business use like sharing documents/PDF’s or presentation software.
SOCIAL NETWORKING

Use your Android media player as a central hub for social networking. Share your holiday photos, personal photos or have chat with friends/family from the many social apps that are available on the store. 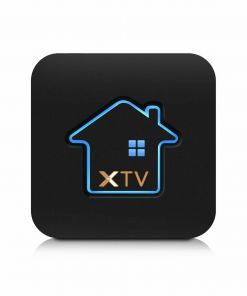 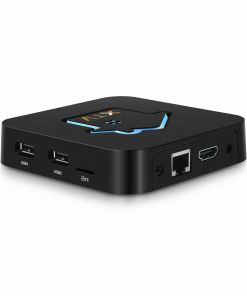