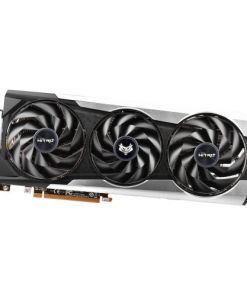 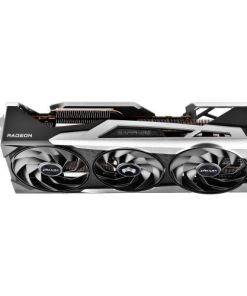 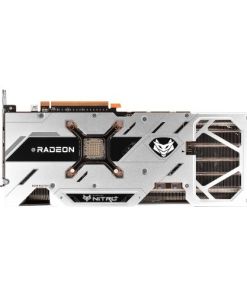 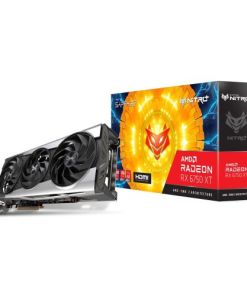 Rigged with superior components to handle AAA game scenarios, the NITRO+ AMD Radeon™ RX 6750 XT Graphics card is a crucial component for an incredible gaming experience. The aesthetic design will be a beautiful integration into any PC build.

ARGB
Personalize the look of your NITRO + card with its built-in ARGB.

Optimized Composite Heatpipe
The composite heatpipes are fine-tuned for each individual cooling design with optimal heat flow, efficiently and evenly spreading out the heat to the entire cooling module.

High TG Copper PCB
The GPU is mounted on to the high-density 14 layer 2oz Copper and high TG PCB to match the rapid speed, high current and increased power requirement of the GPU and memory to guarantee high stability of the PCB during operation.

Metal Backplate with Thermal Pad
The high quality aluminum backplate is not just for styling. It also protects the components on the backside of the PCB and helps dissipate the heat from the PCB with a high performance thermal pad in between.

The V-shape fin design on top of the GPU accelerates and centralizes the air flow around the GPU to dissipate heat efficiently.

Fuse Protection
In order to protect your card, the SAPPHIRE cards have fuse protection built into the circuit of the external PCI-E power connector to keep the components safe.

Fan Quick Connect
If there’s a fan problem, you don’t have to return the entire card. SAPPHIRE or our channel partners will send out a replacement fan directly to you! That means they’re easy to remove, clean and replace, with just one screw holding them securely in place.

Two-Ball Bearing
These feature Dual Ball bearing fans, which have an approximately 85% longer lifespan than sleeve bearings in our tests. The improvements to the fan blades means the solution is up to 10% quieter than the previous generation. 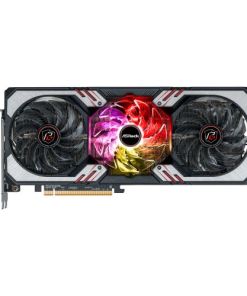 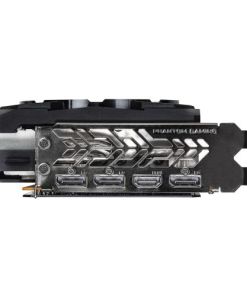