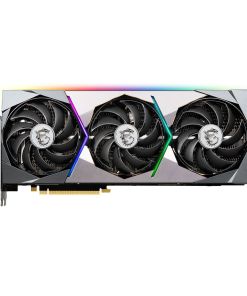 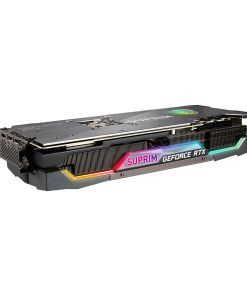 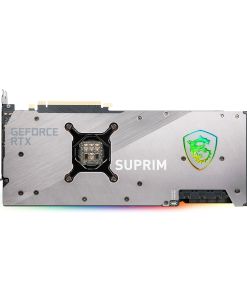 The Dragon Reigns Supreme Experience the MSI GeForce RTX 3080 SUPRIM X 10G, is here to bring you the performance you crave, This GeForce® RTX™ 3080 is powered by Ampere – NVIDIA’s 2nd gen RTX™ architecture. It’s engineered with enhanced RT Cores and Tensor Cores, new streaming multiprocessors, and superfast G6X memory for an amazing next generation immersive graphical experience. All this power needs to be kept in check, to keep those thermals under control MSI have implemented airflow cooling guides, close quarters heatpipes for both the backplate and the memory modules, featuring 3x high-performance TORX 4.0 fans, Tri Frozr 2s and dual BIOS technologies providing you with options for full performance gaming or low noise in silent mode. You can rest assured that it is you that are in control. Let this fantastic MSI GPU take you into a whole new realm of gaming immersion.

It’s official Nvidia have introduced an improved hash rate limiter to newly manufactured graphics cards; reducing their effectiveness for mining cryptocurrency and bringing more graphics cards back into the hands of gamers, GeForce RTX GPUs have introduced a range of cutting-edge technologies — RTX real-time ray tracing, AI-powered DLSS frame rate booster, NVIDIA Reflex super-fast response rendering for best system latency, and many more — created to meet the needs of gamers and those who create digital experiences. Identified by a “Lite Hash Rate or LHR Label” Nvidia believe this additional step will get more GeForce cards at better prices into the hands of gamers everywhere.

20 YEARS IN THE MAKING
While striving for the SUperior gaming experience, MSI’s PRofound journey across decades has taken MSI to destinations previously thought IMpossible. Across years of high-performance circuit design, MSI are proud to bring their latest masterpiece to life. SUPRIM is the next leap in graphic cards design. Built upon two decades of award-winning graphics cards, the time to evolve beyond Gaming has come. A new design philosophy takes shape to pave the way for a new prestigious series.

Zero Frozr is the calm before the storm
TORX FAN 4.0 is a masterpiece built on teamwork, with pairs of fan blades linked together with a revolutionary ring design to focus airflow and air pressure into the heatsink. The fans completely stop when temperatures are relatively low using Zero Frozr technology, eliminating all noise when active cooling is unneeded. The fans will automatically start spinning again when the heat is on during gaming. Extremely durable double-ball bearings spin your TORX FANs for years of intense and lengthy gaming sessions in zero noise.

TRI FROZR 2S Stays Cool in Style
VIP COOLING TREATEMENT
The memory modules get the private treatment with their own dedicated close quarters heatpipe that runs to a dedicated heatsink.

Facing the Heat
Head-onHeat from the GPU is immediately captured by a solid nickel-plated copper baseplate and then rapidly transferred to an array of heatpipes.

Keeping the CORE cool
Core Pipes are precision-machined for maximum contact over the GPU and spread the heat along the full length of the heatsink for optimal cooling.

A Symphony of Silent Desig
Airflow Control improves airflow dynamics through the heatsink for improved thermals and quieter acoustics. Deflectors provide additional surface area and guide air to where it’s needed for maximum cooling. Wave-curved 2.0 fin edges disrupt unwanted airflow harmonics resulting in reduced noise. The widening of the thermal transfer systems with highly efficient mechanisms starting at the base improves overall efficiency. Heatpipes beneath the sturdy brushed-finish metal backplate provide additional cooling for the memory modules on the rear of the PCB.

Great Support to Extend Life of your Components

PROTECT YOUR MOTHERBOARD AND GRAPHICS CARD
A bundled support stand provides additional graphics card reinforcement. This doesnt’t only prevent your graphics card from bending but it also helps increases the longevity of your PCIe slots.

Change the Game with SUPRIM
Go Big or Go Stealthy
Dual BIOS gives you the choice to prioritize for full performance in GAMING mode or low noise in SILENT mode.

Precision Controls with Unlimited Power
PROTECT YOUR MOTHERBOARD AND GRAPHICS CARD
MSI Afterburner is the most recognized and widely used graphics card overclocking software in the world. Take complete control of your graphics card while monitoring key system metrics in real-time. It’s free to use and compatible with most other vendor graphics cards. OC Scanner is the easiest and safest way to get more performance out of your GeForce® graphics card. Powered by an algorithm created by NVIDIA, maximum clock speeds are determined and safely applied for your graphics card 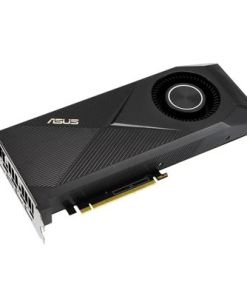 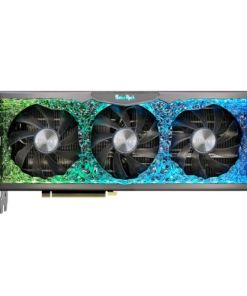 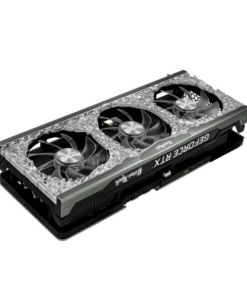 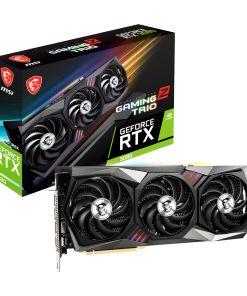 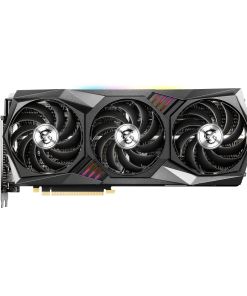 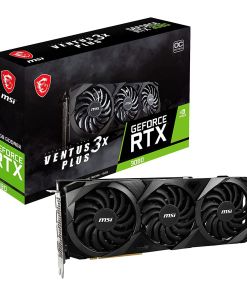 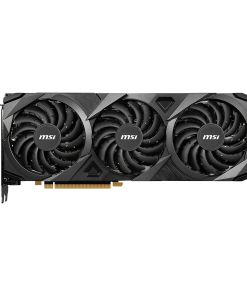 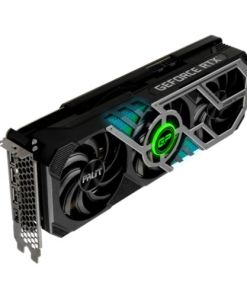 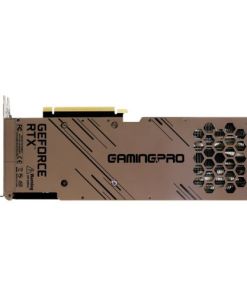 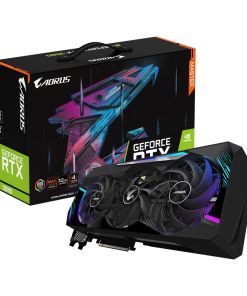 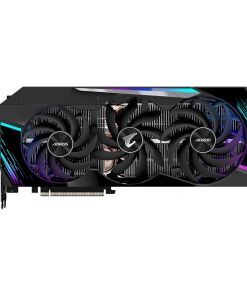 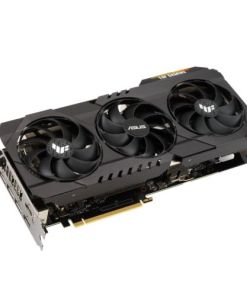 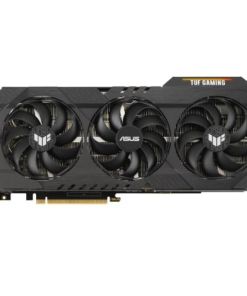 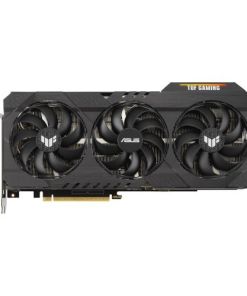 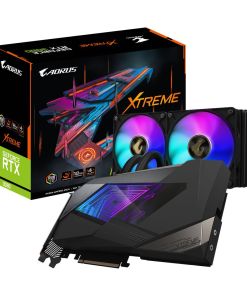 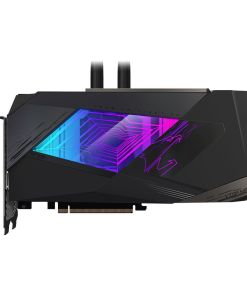