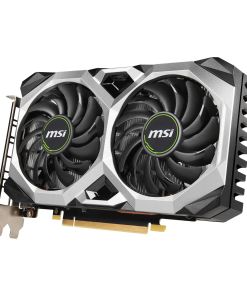 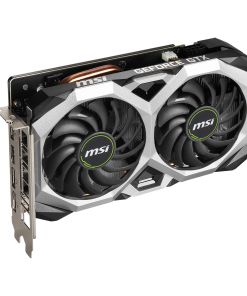 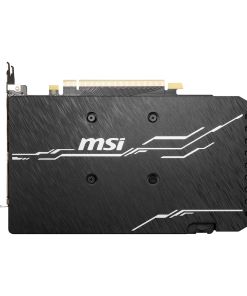 MSI’S Combination of power, cooling and innovationThe MSI GeForce GTX 16-Series Graphics Cards are driven by the all-new NVIDIA Turing architecture and with the GeForce GTX 1660 Super VENTUS XS OC producing a Boost Clock of 1815 MHz this card will give you incredible new levels of gaming power with realistic visuals and high framerates. Pairing with the raw power of NVIDIA’s latest GTX GPU, MSI have implemented their TORX FAN Technology into the card, an award winning fan design that gives you cool and quiet gaming by having two different fin designs that work in unison to give you the best cooling results. A sturdy backplate also helps to strengthen the graphics card and complements the design to look even better.

GeForce GTX 1660 Super Features.
GeForce Experience
The essential companion to your GeForce graphics card. Capture and share videos, screenshots, and livestreams. Keep your drivers up to date and optimize your games.

Game Ready Drivers
Get the highest levels of performance, and the smoothest experience possible, from the moment you start playing.

NVIDIA Ansel
Turn your screenshots into art with this powerful in-game photo mode that captures 360, HDR, and super-resolution photos.

NVIDIA G-Sync & HDR
Get smooth, tear-free gameplay at refresh rates up to 240 Hz, plus HDR, and more. This is the ultimate gaming display and the go-to equipment for enthusiast gamers.

Virtual Reality
By combining advanced VR rendering and AI, the GeForce GTX will take VR to a new level of realism.

STREAM LIKE A PRO
Get amazing performance and image quality while livestreaming with optimisation for OBS. 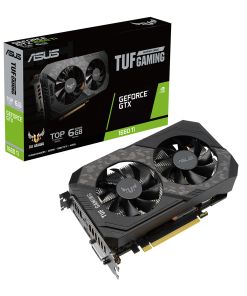 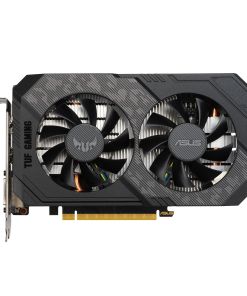 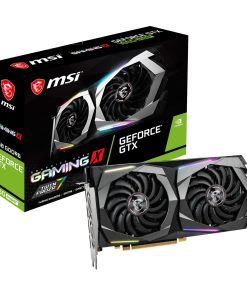 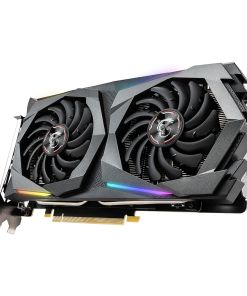 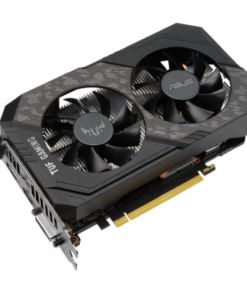 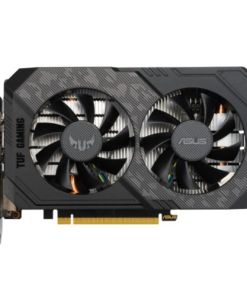 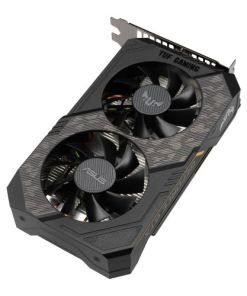 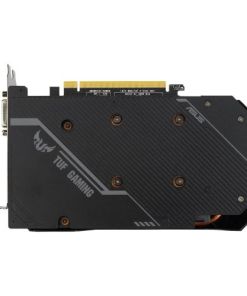 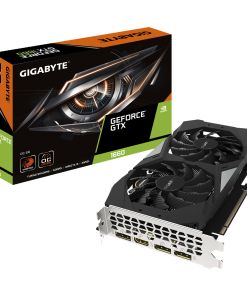 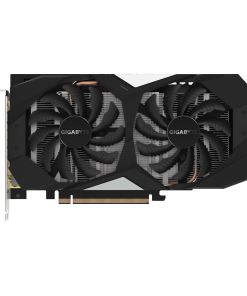