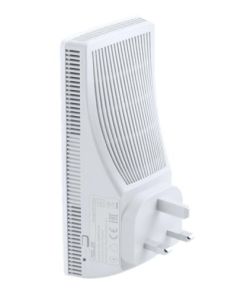 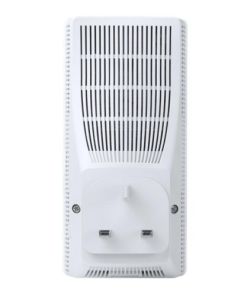 Next-Gen WiFi Standard – Supporting the latest WiFi standard 802.11AX (WiFi 6) and 80MHz bandwidth for better capacity and efficiency.
Ultra-fast WiFi Speed – RP-AX56 supports 80MHz bandwidth and 1024-QAM for dramatically faster wireless connections. With a total networking speed of about 1800Mbps — 574 Mbps on the 2.4GHz band and 1201 Mbps on the 5GHz band.
Extend Seamless AiMesh WiFi System – Expand your current AiMesh network to deliver powerful, seamless WiFi and robust functions on AiMesh router to your entire home.
One or Multiple WiFi Name, the Choice is Yours – When extending an AiMesh network, you can keep one WiFi name (SSID) for the entire network or give individual names to each WiFi band for different uses.
Easy Setup with Mobile App – with ASUS Router app and ASUS Extender app, you can upgrade your home WiFi with just a few taps.
Works Perfectly with Any WiFi Router – RP-AX56 works perfectly with virtually all WiFi routers, modems and cable routers on the market.

ASUS RP-AX56 is a WiFi 6 AiMesh extender and WiFi range extender that lets you easily expand your current wireless network to deliver powerful and seamless connectivity to every corner of your home. In addition to whole-home WiFi, when used with AiMesh routers, RP-AX56 can extend those AiMesh routers′features.

AiMesh is incredibly easy to use, but that doesn’t mean it’s not powerful. When it is part of an AiMesh network, RP-AX56 still provides comprehensive features and easy central control of all settings from the ASUS Router mobile app or ASUSWRT. So great features like AiProtection, QoS and Parental Controls work across the entire network, ensuring that no-one can bypass them by connecting to a different router. Just remember to always connect your highest-specification router to your internet service.

When used with AiMesh routers, RP-AX56 can create a single, whole-home WiFi network, so you don’t have to switch networks as you move throughout your house. AiMesh keeps an eye on the signal strength to your device, and switches it seamlessly to another source if necessary. All you have to do is enjoy it! If you prefer separate network names for each frequency band, you can do that as well — AiMesh is designed to work the way you want!

One or Multiple WiFi Name, the Choice is Yours

When extending current AiMesh network, you can choose to keep only one WiFi name (SSID) for the entire home network for easier usage; or separate WiFi names so you can dedicate different WiFi band for different usage. For example, dedicate the 5GHz band to gaming devices with higher bandwidth needs and 2.4GHz band for normal usage.

RP-AX56 supports AP mode, so you can establish Ethernet backhaul with on-wall Ethernet jacks in your home to create a wired connection between the router and RP-AX56. This not only provides even more stable WiFi, but also dedicates the entire 2.4GHz and 5GHz bands to wireless devices for smoother connections.

Works Perfectly with Any WiFi Router

RP-AX56 is also a WiFi 6 range extender that works perfectly with virtually all WiFi routers, modems and cable routers/gateways on the market, so you don’t have to worry if you do not have an AiMesh/ASUS router yet.

If you don‘t have an AiMesh router, setting up your RP-AX56 WiFi 6 range extender is still easy. It doesn’t require messing with discs, or even a mouse and keyboard. You can use the ASUS Extender app to easily transfer your router’s login information to RP-AX56 with just a few taps; or use the Pair buttons on RP-AX56 and your router for instant automatic setup.*
*Pair button setup and ASUS Extender app setup is not applicable when RP-AX56 is working with AiMesh routers. 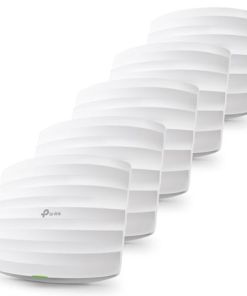 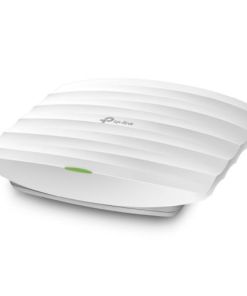 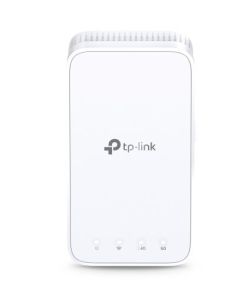 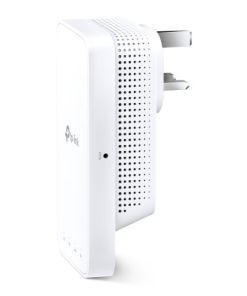 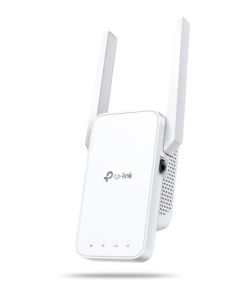 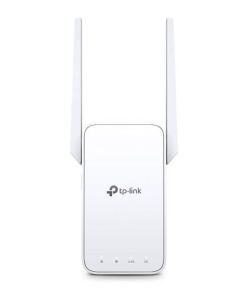 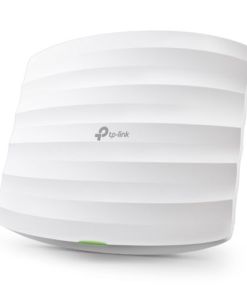 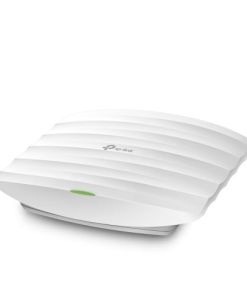 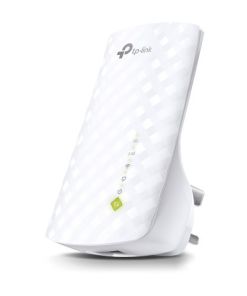 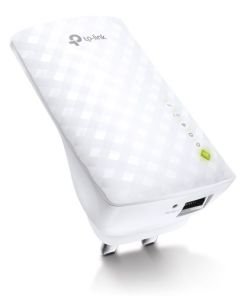 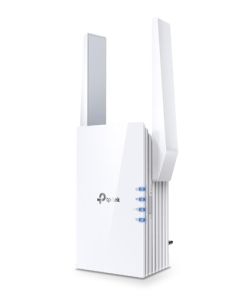 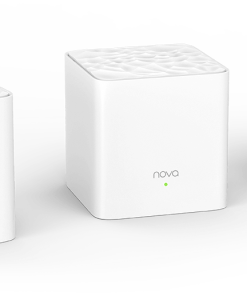 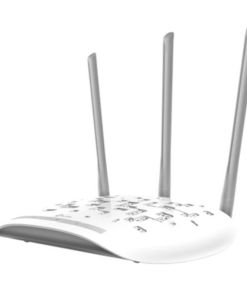 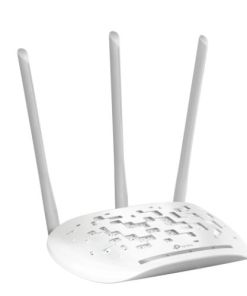 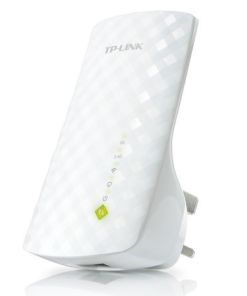 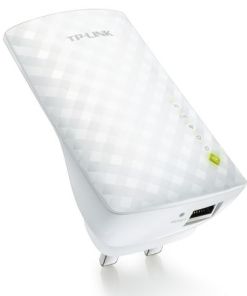 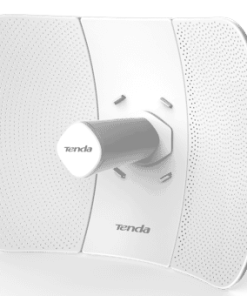 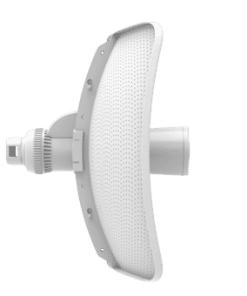 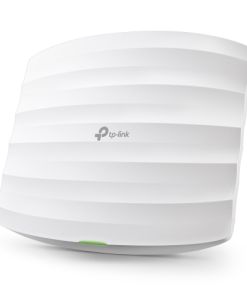 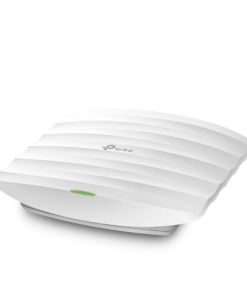 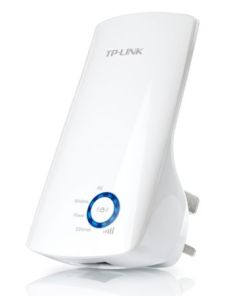