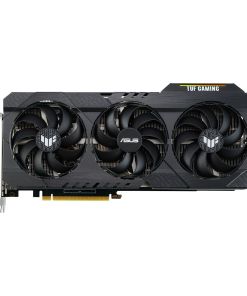 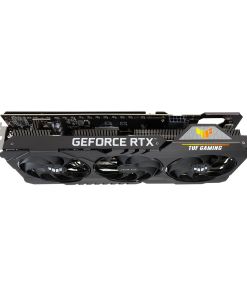 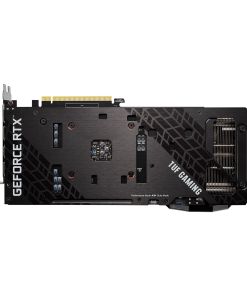 A TUF Piece of kit Prepare yourself for an unforgettable gaming experience with the ASUS TUF GAMING RTX 3060 V2 OC Gaming GPU, powered by the groundbreaking NVIDIA Ampere Architecture boasting 2nd generation RT cores and 3rd generation tensors with breathtaking improvements to graphical performance. The TUF GAMING GeForce RTX™ 3060 V2 has been stripped down and built back up to provide more robust power and cooling. A new all-metal shroud houses three powerful axial-tech fans that utilize durable dual ball fan bearings. Fan rotation has been optimised for reduced turbulence, and a stop mode brings all three fans to a halt at low temps. Beneath, a thick heatsink keeps thermals under tight control. Additional features, including TUF components, Auto-Extreme Technology, and a backplate vent make the TUF a proper powerhouse. For builders looking for a new “old faithful”, this card has your back.

Each Fan has its own role
The fans for the TUF 30 Series GPUs have been smartly tuned with a reversed rotation for the center fan, which reduces the overall air turbulence and allows Fan-Stop mode to kick in when temps fall below 55° increasing the longevity of your card and its components but also giving you unprecedented performance with less noise and minimal distraction.

Polished for Maximum Performance
In order to ensure maximum benefit from the upgraded axial-fan design ASUS have incorporated a new manufacturing process that polishes the surface of the heat-spreader down to a microscopic level. The even surface allows for maximum contact with the die and improved thermal transfer.
Bigger Heatsink to Provide Better Cooling
2.7 slot design

2.7 – Slot DesignThe heat spreader draws heat up into heatpipes that carry it through a fin stack that fills most of the card’s large, 2.7-slot footprint. This generation of TUF Gaming graphics cards also feature a dedicated heatsink for VRAM to keep temperatures well under maximum operating specs.
Updated Shroud Design is Both Functional and Beautiful

Not Just a Pretty Face
The TUF 30 series graphics cards boast an all-aluminium no nonsense industrial designed shroud with a greyscale colourway that will allow the GPU to easily fit into any setup without drawing too much attention. The topside RGB element can be customised via ASUS Armory Crate and synced with other ASUS components to enable uniform lighting. To fulfill the power demands of the GeForce RTX 3060 OC, an 8-pin power connector is present,along with onboard LEDs that light up if PSU PCIe power connectors are not plugged in correctly.

GPU Tweak II
The ASUS GPU Tweak II utility takes graphics card tuning to the next level. It allows you to tweak critical parameters including GPU core clocks, memory frequency, and voltage settings, with the option to monitor everything in real-time through a customisable on-screen display. Advanced fan control is also included along with many more features to help you get the most out of your graphics card. 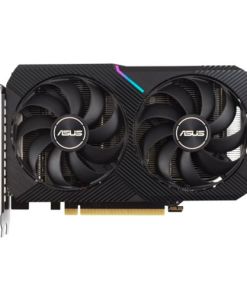 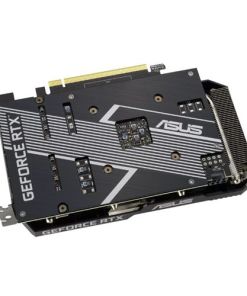 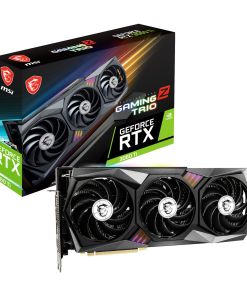 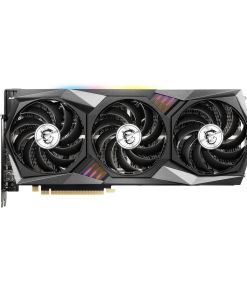 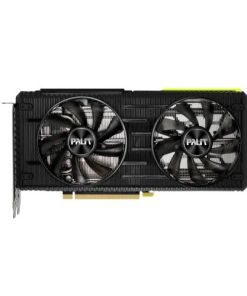 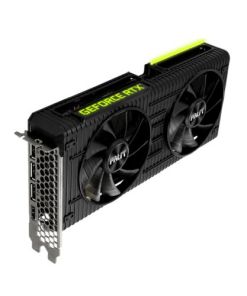 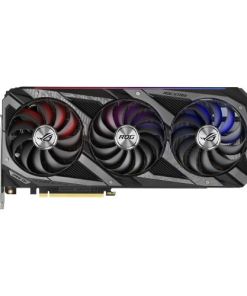 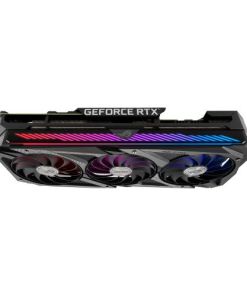 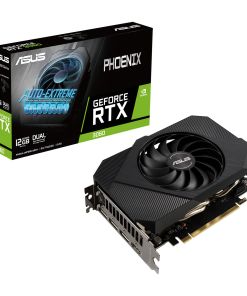 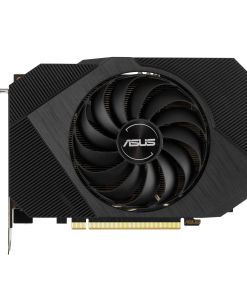 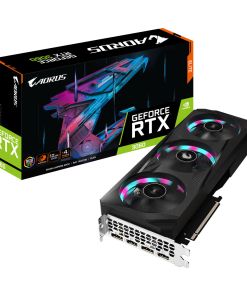 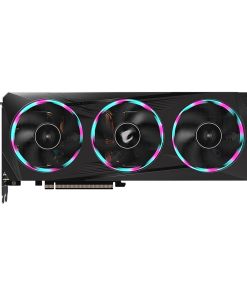 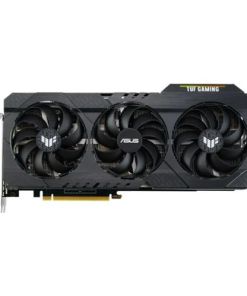 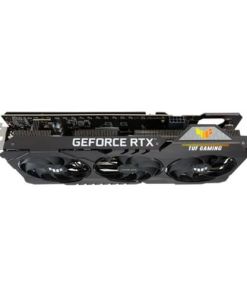 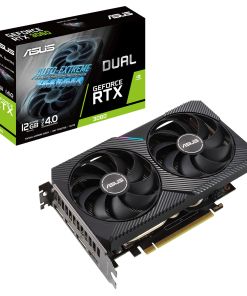 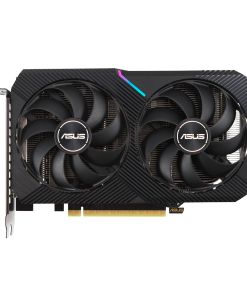 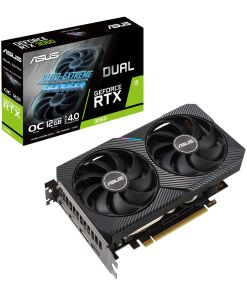 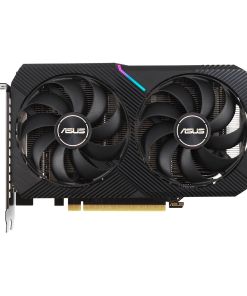 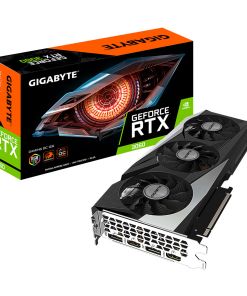 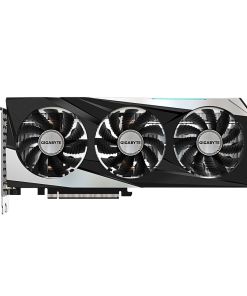 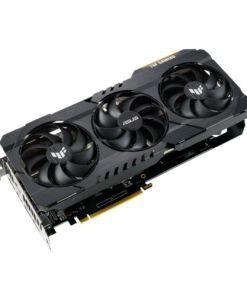 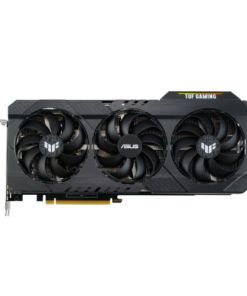