Filter by price
Filter by

AMD finally brought some much-needed competition to the NVIDIA GeForce RTX 30-series graphics cards when it launched the RDNA 2-based Radeon RX 6000 Series about a year ago.

The company understandably focussed on the premium end of the market first, characterised by cards such as the high-octane Radeon RX 6800 XT and RX 6900 XT, but has in recent times harnessed cut-down versions of the Navi 2x architecture for cheaper, mainstream cards.

In sensible fashion, AMD uses the existing Navi 23 silicon from the RX 6600 XT and switches off a few performance parameters for effective segmentation. In particular, RX 6600 XT’s 32 Compute Units – the muscular processing blocks that mostly define in-game framerate – are lopped to 28. Doing so has the knock-on effect of reducing shading processors and texture units by the same ratio, though AMD keeps certain hardware – ROPs and Infinity Cache – at the same levels.

Acknowledging the lower peak speed, it is easy to see RX 6600 will be around 15 per cent slower than the available XT. AMD further dampens performance by reducing the memory speed by 12.5 per cent, but the one positive aspect of these changes is board power that’s scaled back to just 132W.

Getting away from pure speeds and feeds for a moment, it’s clear AMD’s ambition with this GPU is to offer solid 1080p performance in an energy-efficient package. The specifications suggest it has the horsepower to do so, and results from leading independent review websites corroborate this line of thinking. 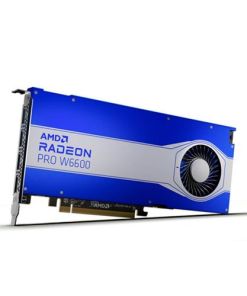 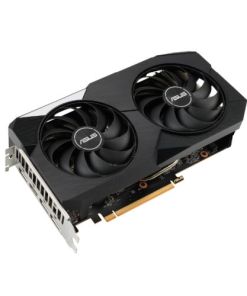 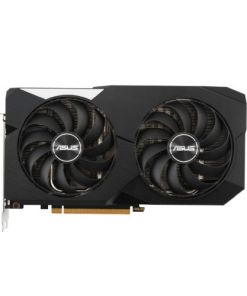 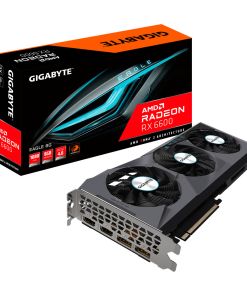 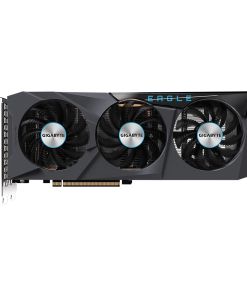 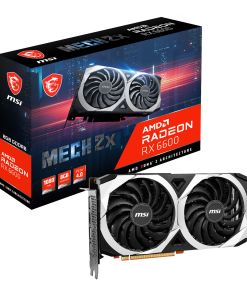 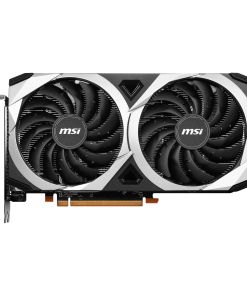 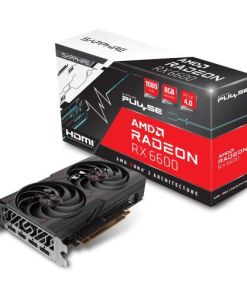 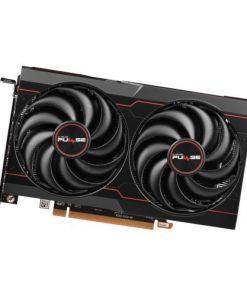